Toxic Corals in the Aquarium Hobby: Zoanthids and Palytoxin Poisoning 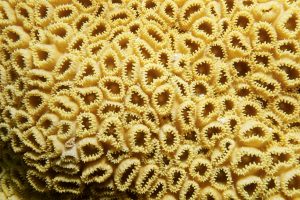