What are the Differences Between Freshwater Fish and Saltwater Fish? 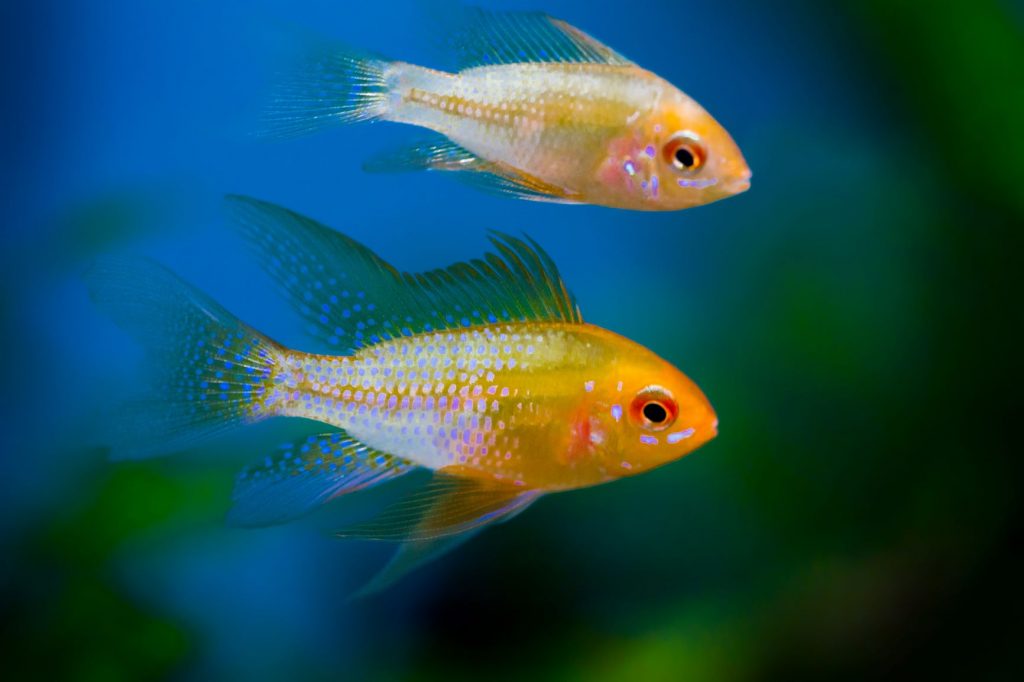 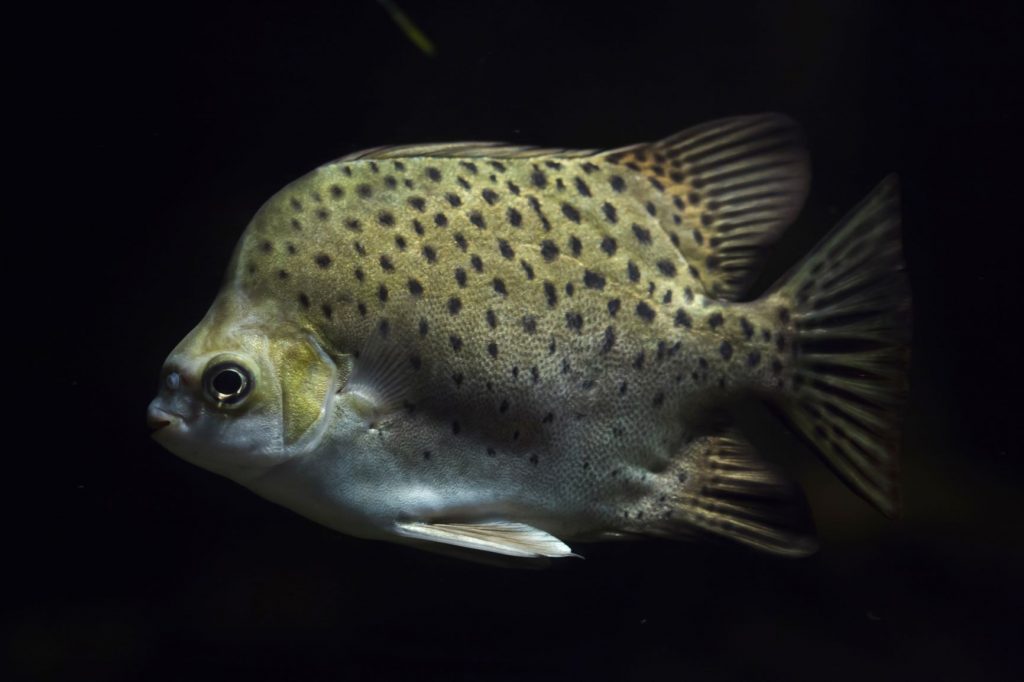